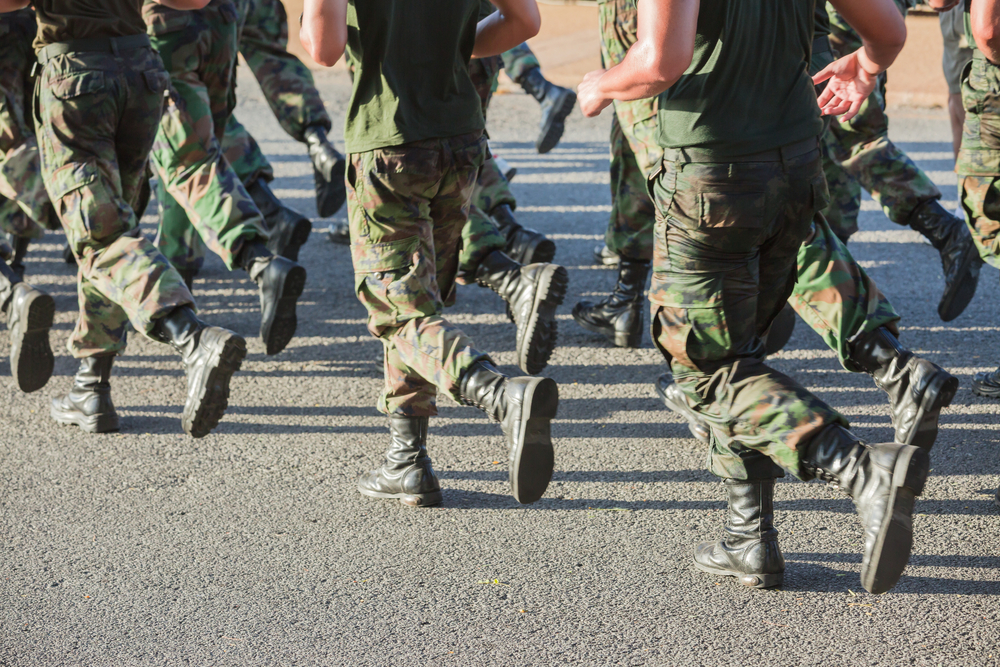 Are we there yet? A History of Training Interoperability.

For the past 35 years, military trainers have invested considerable physical and fiscal resources in technologies to help independently developed and geographically distributed simulation systems work cohesively to create a “synthetic training environment.”

The concept really began to take shape in 1983, when the U.S. Defense Advanced Research Procurement Agency (DARPA) initiated its simulator networking (SIMNET) project. The idea was to develop a large-scale, interactive, true synthetic training environment that could be accessed by any authorized combatant anywhere in the world using a fixed “simulator” as a portal device.

This end goal became known as interoperability, and  it has proven to be much easier to define than to achieve. There has been great technological progress toward making the capability a functional reality. But the rapid expansion of the graphical capabilities found in independent simulation systems has outstripped technology’s capability to re-create accurate simulations that are simultaneously valuable to all users.

One of the biggest remaining challenges is the fact that every simulation training session is made up of many different components. Each time models, simulations and associated data are used together (e.g., in a distributed simulation environment, synthetic environment or as a federation of simulation), one is likely to run into interface or format compatibility issues. The interfaces and architectures used to connect models, simulations and associated data together – or to connect them with operational systems and training systems – are often disparate.

Making models, simulations and associated data interoperable is not an easy task. The U.S. Department of Defense, the U.S. Armed Services (Army, Navy, Air Force, Marine Corps), international defense organizations and simulation system providers around the world are all working toward achieving standardization of their specific capabilities.

Even with the joint efforts of the industry, interoperability across multiple platforms is a work in progress and will require continual focus and collaboration from the industry as a whole.