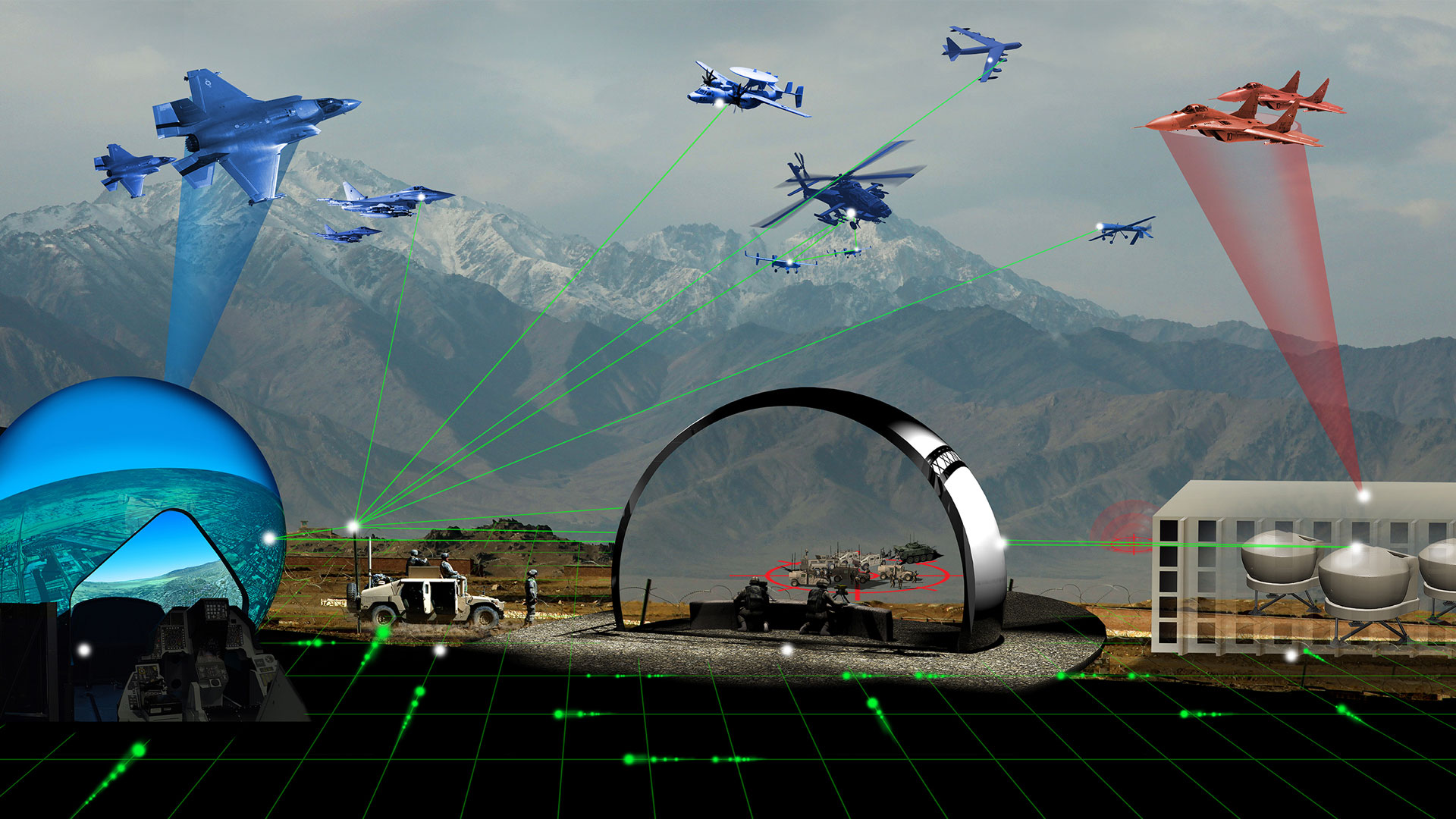 This paper describes how the LVC environment reduces program risk by decoupling software and hardware dependencies, including enabling application testing before hardware availability. We also describe the applicability of these features to autonomous aircraft, including the need to exploit late-stage innovation that frequently occurs in research and development.

Fill in the form below to download this whitepaper.

Autonomous aircraft systems have testing requirements that are distinct from traditional manned and unmanned aircraft. In traditional aircraft testing, the airworthiness is predicated on the ability of an aircrew (test pilot or operator) to safely control the vehicle through the test envelope. Autonomous aircraft, conversely, are designed to obviate the need for human-in-the-loop controls, so traditional airworthiness paradigms are not sufficient.

The environment we describe is a single integrated set of reconfigurable LVC-enabled resources that host the entire spectrum of testing, from development and integration tests through human-factors evaluations and final operational flight tests. Our LVC environment enables seamless transition between: 1) lab or benchtop testing of individual components; 2) subsystem or system-wide simulation of multiple components; and 3) subsystem or system-wide testing on live aircraft without effect on software.

Facing the Challenge of Concussions in Military Training and Performance
Simulation Requires Greater Interoperability for Training Realism
Snapshot: MODSIM World 2017
Are we there yet? A History of Training Interoperability.

Military Training and Simulation Then and Now →