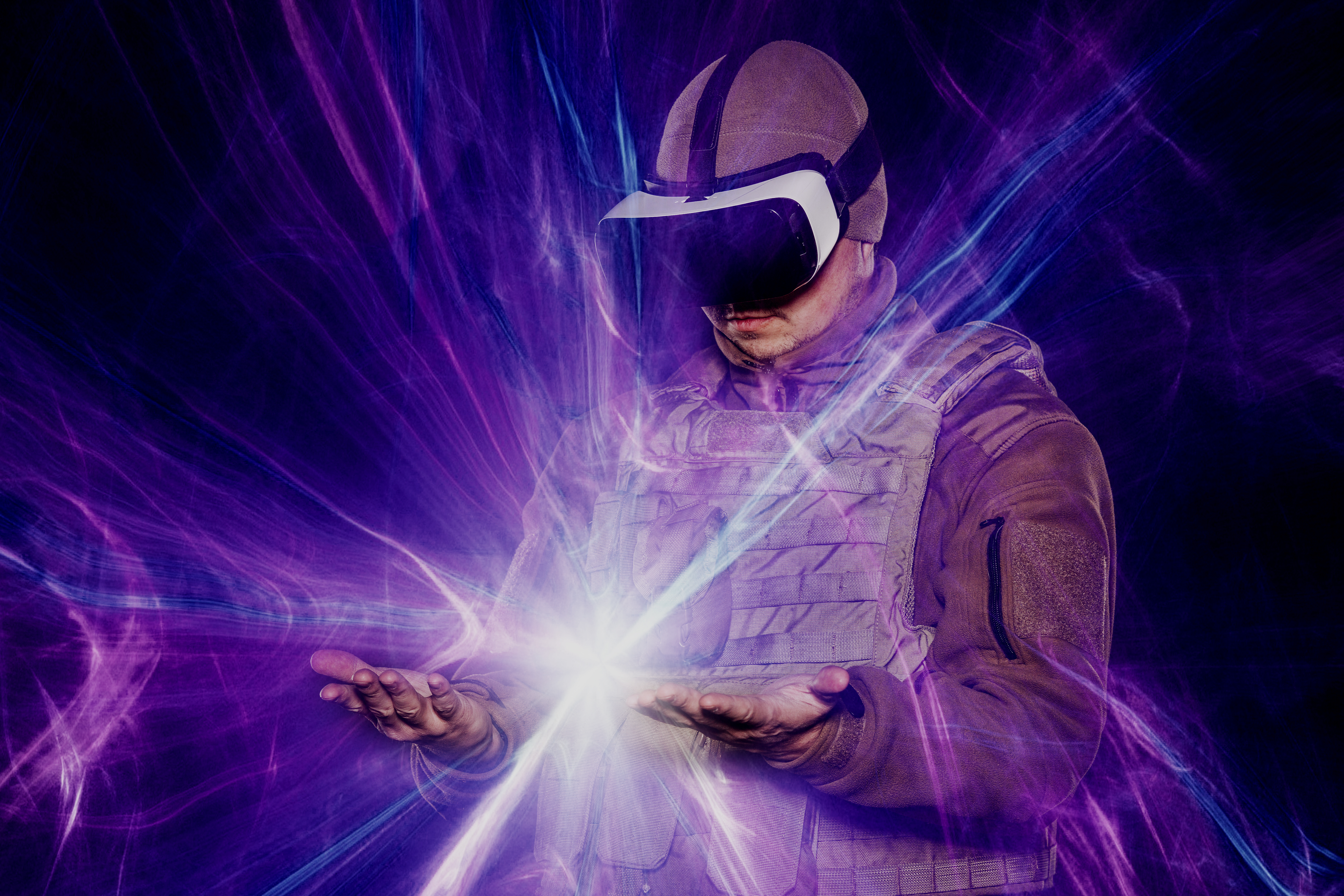 VIDEO: How Disruption is Changing the Delivery of Military Training

“Disruption” is a buzzword that is often used in industries that depend on cutting-edge technology to move the needle and push everything forward, the defense industry being one such industry. But what does disruption actually mean and how does it impact the emerging technologies being developed to train warfighters today and tomorrow?

Modern Military Training spoke with a few industry experts about the world of military training and simulation and how the term disruption is shaping emerging technologies in it. The core of our conversation centered around what disruption means and why it’s so important in the defense community.

Jeanette Ling, Principal Software Engineer at Collins Aerospace, stated, “Disruption is a radical change in paradigm that will fundamentally change how we do things…” By capturing the mission of disruption, it’s easier to understand what kinds of emerging technologies will impact how training is delivered to the warfighter.

Mike Wikan, Creative Director for Booz Allen Hamilton’s Immersive Group, peeled back another layer on disruption when he told us, “People often say, ‘This technology is disruptive,’ and that’s not true. The application of the technology is disruptive…” Understanding what processes or operations need to be disrupted in military training is what ultimately paves the way for truly disruptive emerging technologies.

“Any time that you can take training, make it available sooner, get it out to where the soldiers actually are, and provide them training that’s relevant to their mission-at-hand, it will be a huge improvement…” explained Shawn Rodier, Vice President at JANUS Research, when explaining how disruption in-theater looks. Similar to what Wikan said, it’s about how it changes the way the end user operates that matters.

You can watch the full video on disruptive emerging technologies in blended training here: