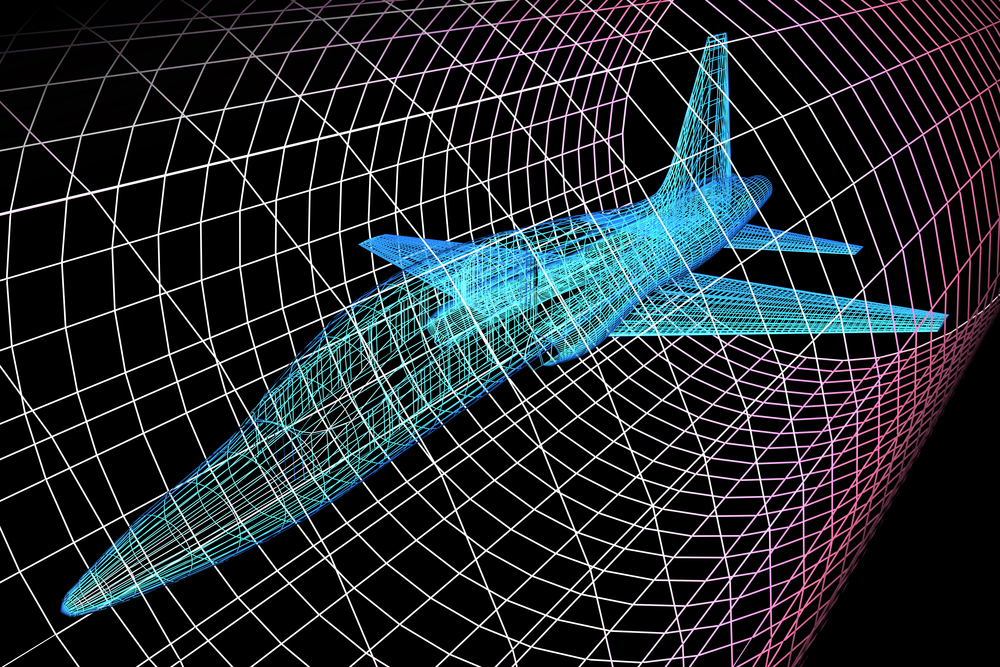 VIDEO: Modeling and Simulation Trends Being Leveraged in Military Training

Now that augmented and mixed reality programs are becoming more widely adopted across military training programs, leaders are looking to modeling and simulation experts in the private sector to make these programs as effective and realistic as possible. Military leaders are finding some of the most cutting-edge technology for training their troops emerging from the consumer markets, especially in gaming and entertainment, and are creating stronger ties with private vendors as a result.

Damon Curry, NORAM Business Manager for Pitch Technologies, addressed the noticeable growth in standard based simulation and how that powers more interoperable technology. He stated, “I think the biggest thing is that interoperability because once people develop a training system…there’s always a need that follows soon to integrate it with something else.”

JHT Program Manager Sherrie Jackson touched on the virtual reality aspect of modeling and simulation trends and explained the importance of utilizing touch screen technology in training for both maintenance and operations. Justin Gubler, Director of DoD Programs for ThreatTec, supported Sherrie’s insights about the importance of virtual and augmented reality, citing specifically the ability to tailor training programs. “It provides a great opportunity to experience many types of operational environments and different facets, and focus on the ones you want to train and educate on.”

The collaboration between gaming technology companies and the public sector is something that Peter Swan, Business Development Executive at VT MAK, spoke to in his conversation with Modern Military Training. Technologies from the private sector are melding with traditional simulation approaches to create more comprehensive programs.

Watch the entire video to hear from experts in the modeling and simulation industry about what we can expect in years to come for virtual, augmented and mixed reality training programs:

The Role of Cognitive Training in Identifying Training Potential →