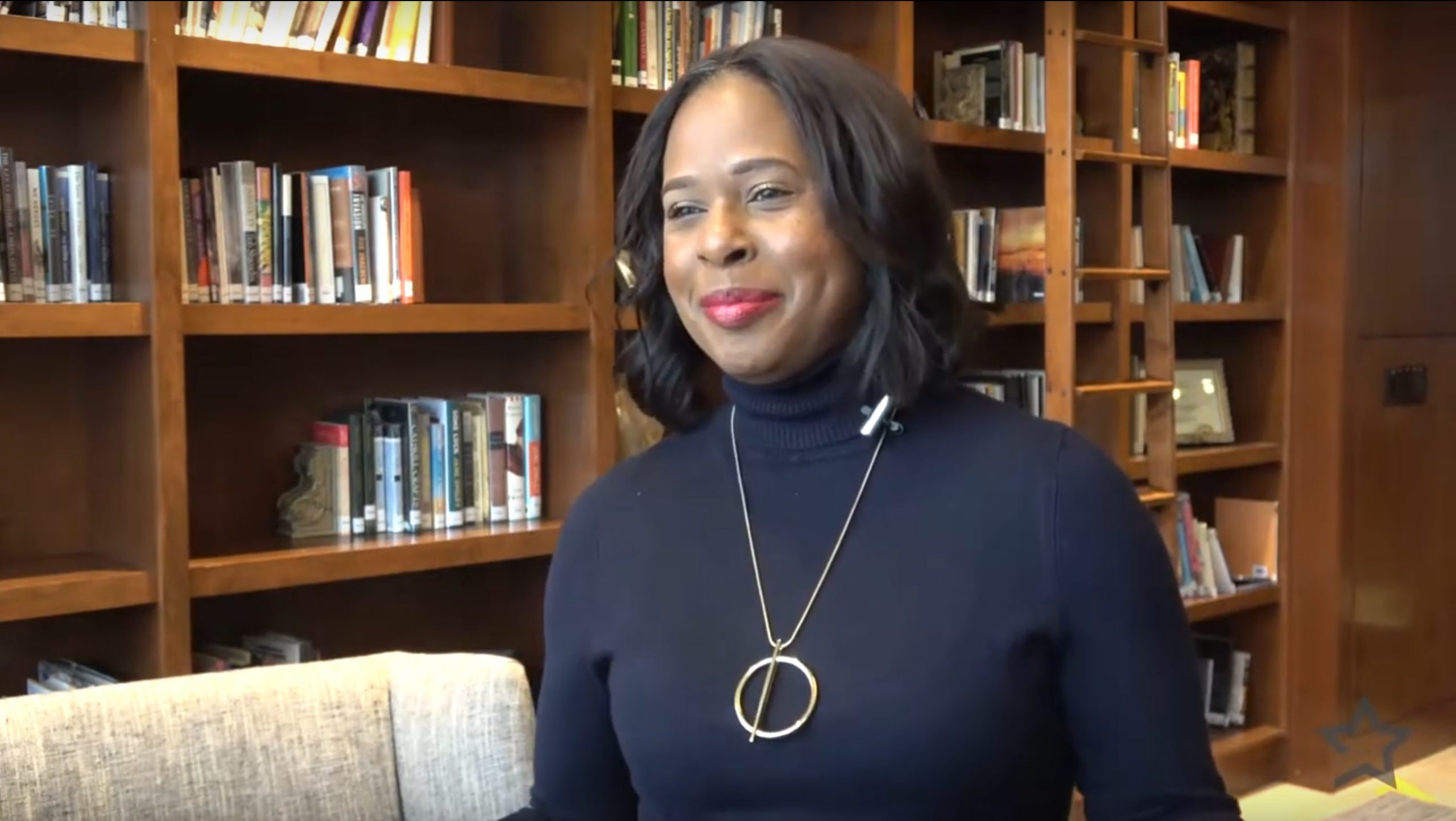 Faces of Training: Joan Higginbotham – An Engineer was Born and Soared to Space

Editor’s Note: Women’s History Month is around the corner and the Modern Military Training editors will feature Women in STEM-related careers both in civilian, defense or space. We will highlight their career paths, challenges along the way, and how they are making history. Stay tuned for various stories on the site.

How many people in their early developmental years know what they want to be when they grow up? Joan Higginbotham, Director of Human Exploration Primes, Collins Aerospace and retired NASA astronaut, found her love of engineering early on saying, “I was born an engineer.” She took her love for engineering and applied it to her academics and career. While she faced many obstacles along the way, she was persistent, and that determination took her all the way to space.

Higginbotham took her interest in STEM and her “natural love of math and science” as a youngster and through the INROADS program, her interests were directed into a career in electrical engineering. “Engineering is hard,” Higginbotham said. Along the way, she doubted herself and so did others . But that didn’t stop her.

Throughout all the academic challenges, Higginbotham persisted in pursuing her love of STEM and began a career at the Kennedy Space Center in Florida as an electrical engineer. She excelled in her early career and continued to take on new challenges. As she looked back at her career, Higginbotham told us she was proud to have participated in 53 successful space launches and landings as a rocket scientist during her nine years at Kennedy Space Center.

If that wasn’t impressive enough, Higginbotham was selected as an astronaut candidate by NASA in 1996.She had the opportunity to go into space with NASA and help build the international space station. With 308 hours logged in space, she operated the Space Station Remote Manipulator System (the space station robotic arm). Higginbotham is the third of only three African American woman in history to go to space.

“Simulation and training is huge and it played a vital role in my career as an astronaut,” Higginbotham stated. As she reflected on her preparation to fly into space, she stressed the importance of training for everything that was going to occur on the mission. “We used training simulators to become competent.” Training started with a low-fidelity model, and then progressed to high-fidelity simulators with motion to replicate the shuttle experience. “By the time you get to the shuttle experience, you are so trained that you can work problems in your sleep.”

As for the future of the industry, Higginbotham is excited about all the possibilities on the horizon. “We are going to the moon again, and we are trying to put the first woman on the moon, and the use of unmanned aerial vehicles…no one thing is more exciting than the other. There is just so much cool stuff happening.”

Which is why she encourages the younger generation of women to pursue a career in STEM.  “Have confidence in yourself. There will be enough people who will doubt you, but you shouldn’t be one of them.”  While an engineering career is rewarding and exciting, it takes work and it is not easy but Higginbotham promised that “if you put the work in, you’ll be rewarded handsomely.”