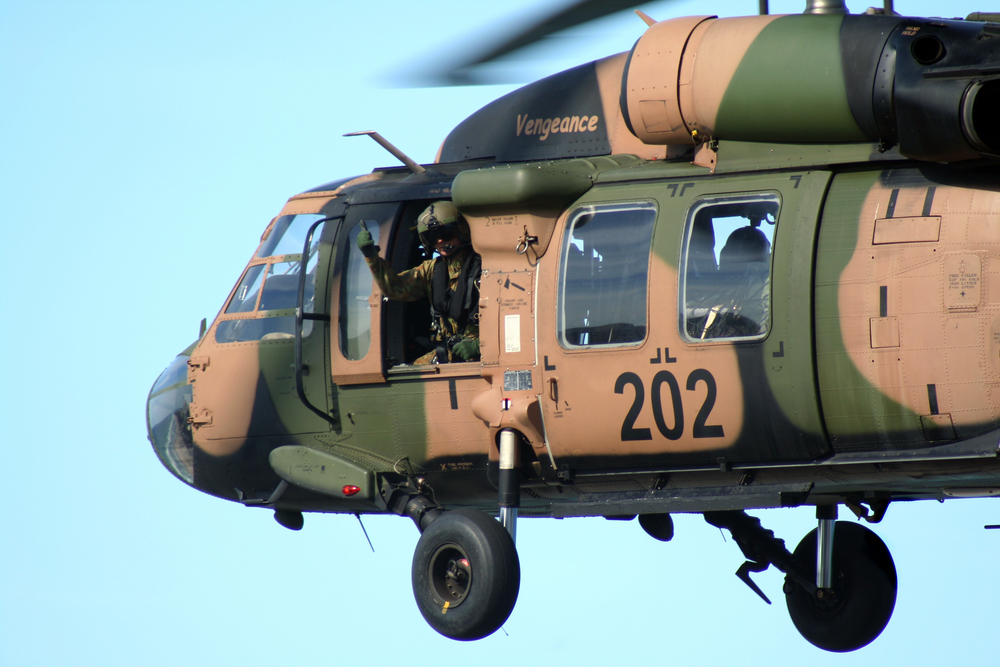 Land Forces 2018: Finger on the Pulse of the APAC Defense Community

Last month, Land Forces 2018 took place at the Adelaide Convention Center in Adelaide, Australia and brought together more than 15,000 defense experts from around the world to discuss the Asian-Pacific (APAC) defense industry, the Australian market in particular. According to Land Forces 2018 CEO Ian Honnery,  “The event achieved its dual goals of providing a platform for interaction, and promoting Australian industry. [The event] is unique as a platform for engagement and exchange of ideas between Army, Defense, government, academia, and industry, in the national interest.”

To capture important perspectives and takeaways from this region’s defense industry, Modern Military Training compiled some of the most relevant tweets from Land Forces 2018 attendees, focusing specifically on simulations, modern training approaches to new technologies like drones, and their respective expanding influence. Here’s what attendees had to share:

The importance of simulation environments in military training, specifically among North American defense organizations and military branches, is something we’ve covered at length on Modern Military Training, so it’s no surprise that other regions like APAC are looking seriously at how to best integrate them into their training and operational environments. Industry leaders like the Defence Science and Technology Group (DST), SAAB, and Bohemia Interactive Simulation (BISim) all showcased different simulation demos and news on the show floor.

Rockwell Collins was also on-site at Land Forces 2018, offering a preview of its Extreme Battlespace Offensive Support solution, which demonstrates how simulation in the future will be much more pervasive and used operationally. “Advancements in technology will allow the Joint Fires Specialist to be physically removed from the battlefield and supported troops all together but remain able to support the battle with unprecedented three-dimensional Situational Awareness,” explained David Johnson, Principal Account Manager at Rockwell Collins Australia and New Zealand.

Land Forces 2018 also shed light on the importance of comprehensive unmanned aerial systems (UAS) training, as they are quickly becoming mission critical to many operations.

#Drones are “business as usual” for Australian Army. Army acquires 350 @DJIGlobal drones and launches training program to improve #drone literacy across all of Army @keirinjoyce #LandForces2018

The growing importance around cyber literacy and training in-theater was also discussed at Land Forces 2018. With new, more advanced cyber threats every day, the ability to mitigate and minimize their impact is highly dependent on comprehensive training programs.

You can catch up on other posts from the show by following #LandForces2018 on Twitter.