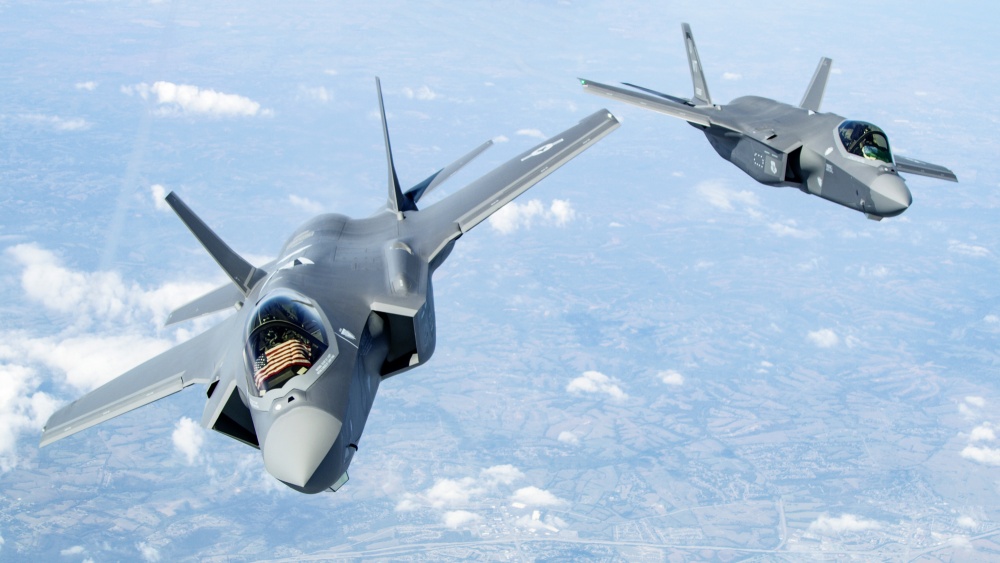 Military Appreciation Month: Striving for Greatness Both in and Out of the Cockpit

In recognition of Military Appreciation Month, the Modern Military Training editorial team is speaking with various voices from the defense community that chose to serve our country and are now bringing that wisdom to the table in many different ways. Their military service offers a unique and valuable perspective on warfighter needs and expectations and results in an ever-improving defense industry. This month, we tell their stories.

We recently spoke with Ty “O.D.” Bachmann, Senior Manager for Integrated Test and Training Solutions at Collins Aerospace, about his experience as a U.S. Marine and how it has informed his role in bringing forward the next generation of training capabilities for our military. Becoming a fighter pilot was always the end goal for Bachmann, even as a child, and he built his career path around flying.  Joining the U.S. Marine Corps was a fulfilling way for Bachmann to check that box.

“I’m not sure if I chose the Marines or the Marines chose me, to be honest,” he told us regarding his selection of the USMC over other branches. “The values of the Marine Corps really suit my personality – doing more with less, winning at all costs. Between those and the ability to fly planes for them, it was just the right fit for me.”

During his time with the Marines, Bachmann flew a wide variety of different aircraft, “too many to count” as he put it, especially during his time as a test pilot. From piloting the AV-8B, a “time-consuming and unforgiving airplane,” to ejecting from a Harrier Jump Jet, Bachmann has a broad range of piloting memories to reflect on. For him, the opportunity to fly so many sophisticated aircraft was humbling and intellectually challenging. “It wasn’t about me. It was about the bigger mission,” he shared. However, as he recalls, his path to success as a pilot really started when he was selected to be one of the first Marine pilots to fly the F-35. 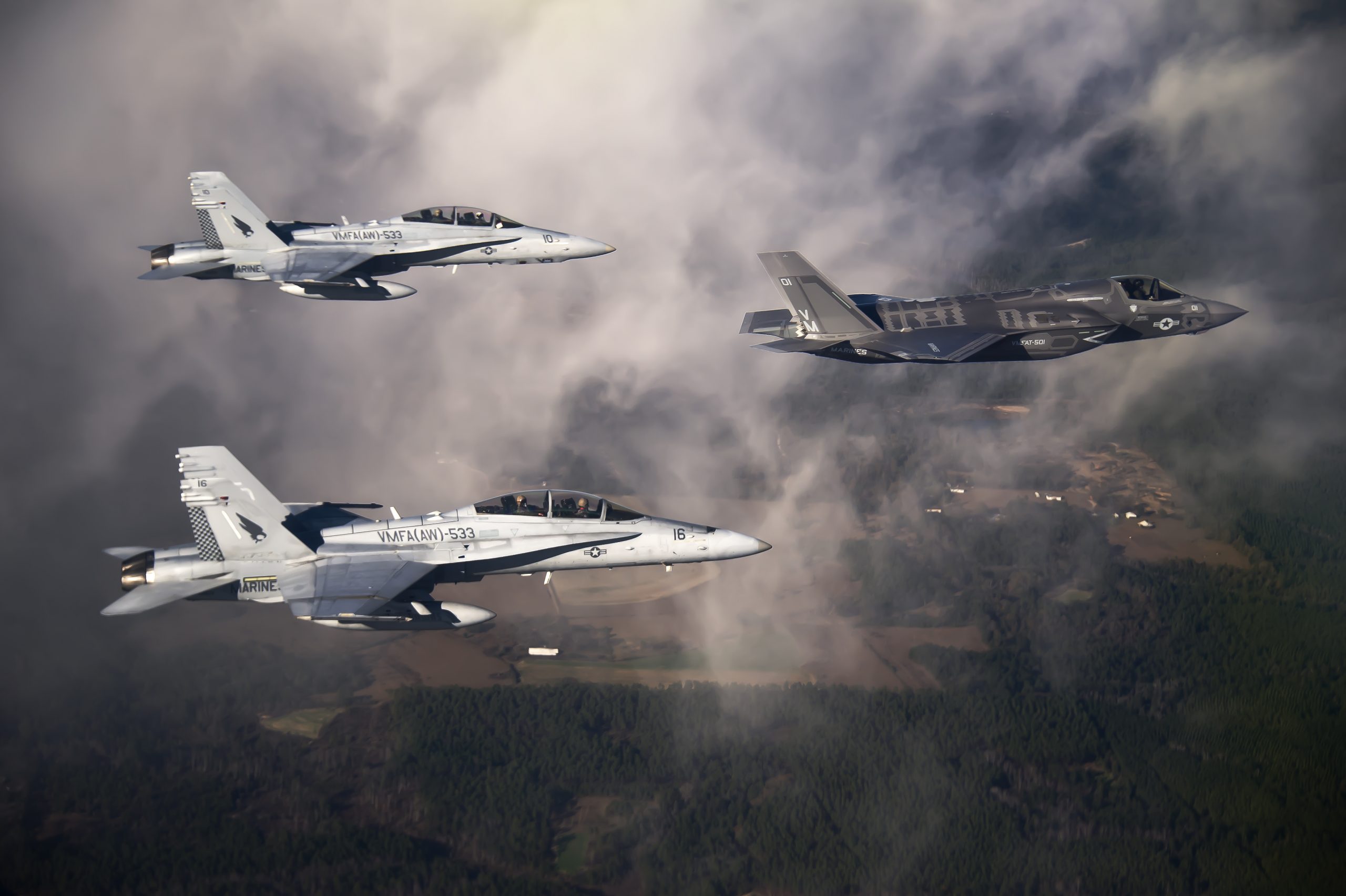 After many deployments and countless flights, Bachmann was promoted to Commander, perhaps one of his most memorable moments in his career. “It was an exceptional opportunity to learn about myself and take on a great amount of responsibility,” Bachmann explained. “Honestly, becoming a Commander ended up defining me in a way.”

Through his unique lens as a former Marine pilot, Bachmann is now able to look at the specific needs of today’s warfighter and strive to put forth the best training capabilities his team can manage in the most cost-effective manner. He stated, “We want to be able to give those pilots the best training capabilities possible in order to match their combat environment. It’s imperative to their success and their safety.”

While Bachmann deeply values his time with the Marines, he’s really enjoying his time as a civilian now, sans lengthy deployments and tough work hours. “The greatest gift for me now is being physically and emotionally available to my kids.”

He also noted that a sense of pressure has been lifted since becoming a civilian. “I don’t experience that pressure to succeed; I’ve already achieved so much. For me, the success of the group is the priority, and because I’m working with a bunch of really gifted people, that’s not hard to accomplish.”