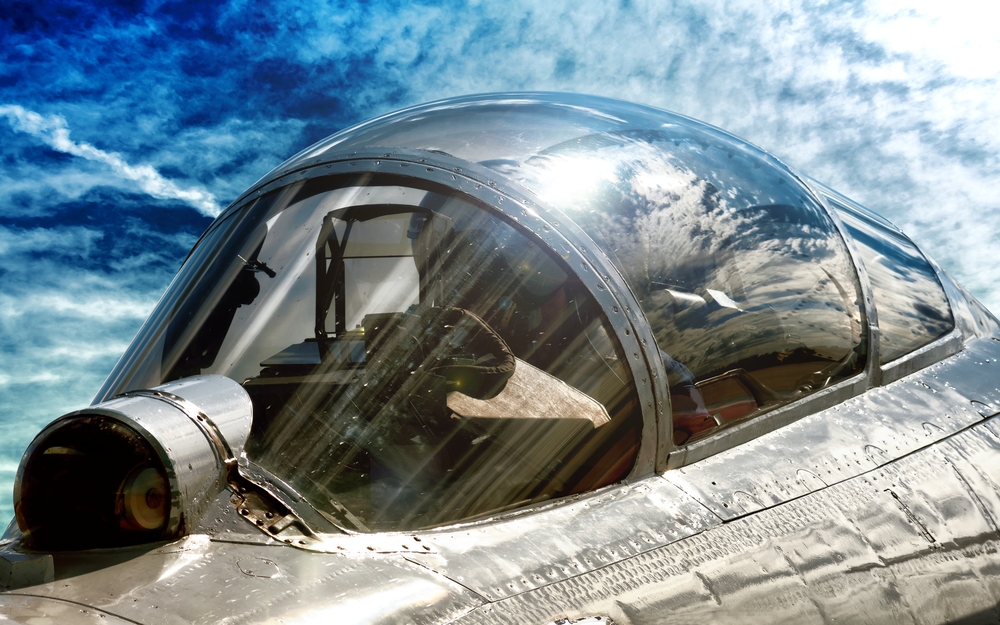 ITEC 2017: The Balance Between Live, Virtual, and Augmented Training

This week, over 120 international exhibitors came together at ITEC 2017 in the Netherlands to demonstrate the latest technologies in military training and simulation. ITEC is an annual forum that brings together international military, industry, and academia under one roof to share the latest knowledge in the training, education, and simulation sectors.

We’ve rounded up a few of the highlights on Modern Military Training:

The exhibitor hall opened and came alive with the latest industry innovations in simulation and training including live, virtual, constructive (LVC), augmented reality, mixed reality and so much more.  One of the big trends from this event is a balance between virtual and live training exercises.

Military discussed the importance of leveraging simulation for training. Shephard Media interviewed Col Harold Boekholt, in this video, who said that The Royal Netherlands Air Force is looking to approach training with a 50/50 mix of simulated training and live training for its pilots. According to Boekholt, this is only the first step in the simulation training plan for the Dutch Air Force.

This year’s event featured more speakers and educational session than ever before.