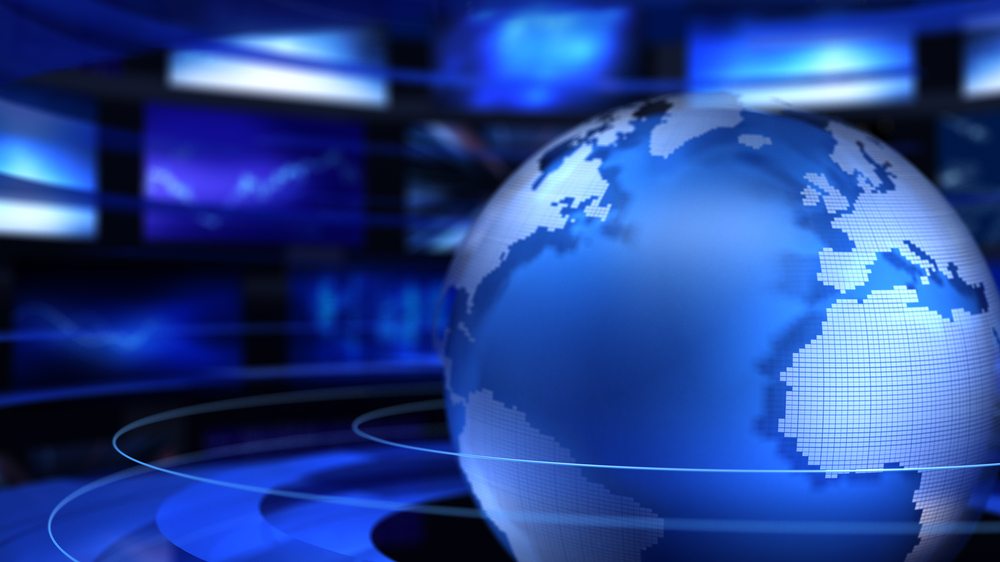 From the Air Force to the Navy, from fighter jets to helicopters, live, virtual and constructive training (LVC) is gaining traction as a “must have” way to train for today and the future. As pointed out in a report on the global helicopter market, LVC will grow as a way to train pilots in both commercial and military settings.

In this roundup of LVC news stories, we’ve highlighted the first integration of virtual and live aircraft in a training event, a new Navy training facility that will support simulated aircraft training, the AFRL’s plan to better integrate LVC into training efforts and the predictions for the global helicopter simulated training market and trends that will affect it. Read more below:

The Air Force Research Laboratory (AFRL) says it is on track to a 2018 demonstration of a new LVC training capability that will enable more realistic training environments as the service brings more fifth-generation F-35 Joint Strike Fighters into its fleet. Calling its,  Secure LVC Advanced Training Environment (SLATE), the AFRL’s goal is to improve the quality of the Air Force’s training environments by better integrating LVC and overcoming the technological and security issues that currently hinder some high-end training exercises. According to SLATE designers, “The driver is a recognition that there’s a shortfall in my ability to do the realistic training I need to do for this next generation of very sophisticated airplanes against a very sophisticated adversary.”

The Naval Air Warfare Center Aircraft Division (NAWCAD) and Naval Air Station (NAS) Patuxent River recently broke ground on the new center of operations for NAWCAD’s Atlantic Test Ranges (ATR). The project is design to enable ATR’s to support simultaneous test operations for current and future naval aviation programs that will also include unmanned systems and LVC battlespace environments. Construction is expected to be completed in late 2017 and provide full-service support for testing and training for naval aviation aircraft and aircraft systems throughout their service life.

Research and Markets says that the global helicopter simulator market will grow at a CAGR of 2.92% from 2016 through 2020. The “Global Helicopter Simulator Market 2016-2020” report covers the present scenario and the growth prospects of the global helicopter simulator market and says that LVC-based training will be a major key trend in market growth. The report says that the demand for helicopters is significantly increasing due its wide range of commercial and military applications and outlined the key vendors in the market, which is led by CAE, Elite Simulation Systems, FRASCA International Rockwell Collins and Thales.

Boosting Working Memory for Military Soldiers
Synthetic and Simulation Training Summit Focuses on Innovated Technologies for the Warfighter
Facing the Challenge of Concussions in Military Training and Performance
WATCH: What Comes Next in Blended Training?

← Investments in Military Training Continue to Grow Despite Budget Cuts