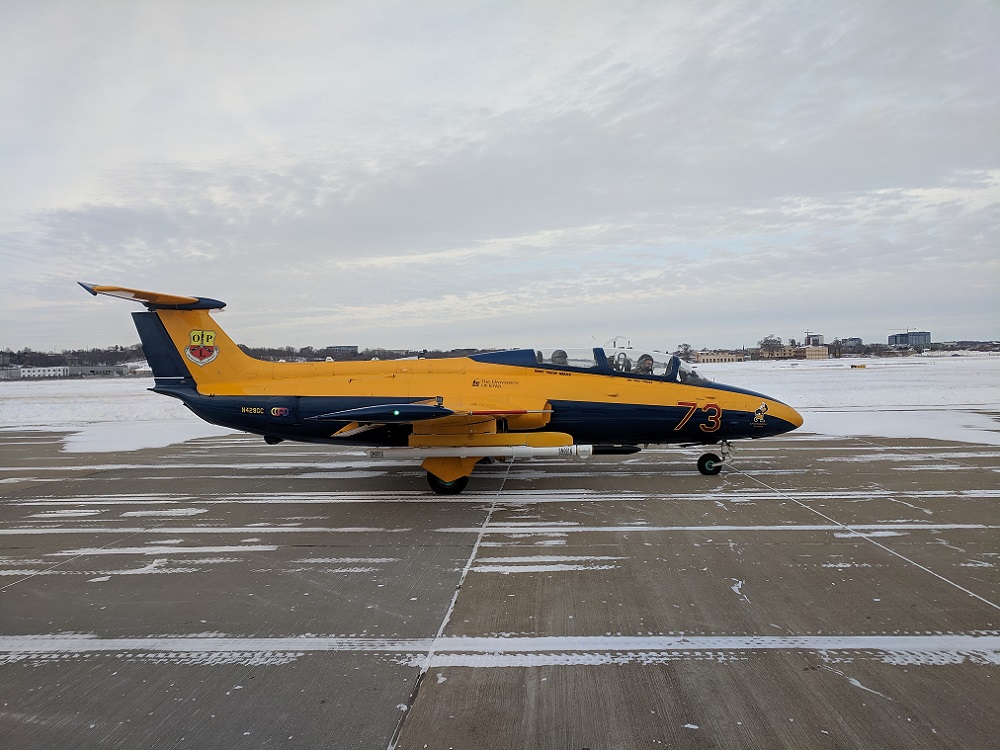 In a constantly changing threat landscape, it’s crucial for warfighters to be able to train for the next-generation fight now, so the ability to quickly adopt secure live, virtual, and constructive (LVC) combat training solutions is crucial for the Department of Defense (DoD).

“SLAAM is important because it helps close the gap of advanced training….It allows us to inject Live, Virtual, Constructive into a blended environment,” stated Ted Dempsey, Account Manager at Eglin Air Force Base in a recent video recapping the demonstration.

The demonstration attracted both U.S. Air Force and Navy general officers and was largely a success, despite the polar vortex weather conditions in Iowa at the time. “Feedback we received was when you plan an LVC event, it never ever really goes as planned. Ours really went as planned despite all the hurdles we had to jump over,” stated Chip Gilkison, Director of LVC Business Development at Collins Aerospace.

To learn more about the demonstration and how it would affect military training approaches both short and long term, we caught up with Gilkison following the event. “In the short term, the ability for warfighters to train in LVC environments is not five years down the road, but next year. Looking longer term, by actively engaging in LVC requirements capture now, the capabilities needed to develop what the future warfighters will need can be anticipated.”

You can view the full video showcasing the SLAAM demonstration with Collins Aerospace and the Univeristy of Iowa’s Operator Performance Laboratory here:

← Preparing for the 2019 Military Virtual Training and Simulation Summit