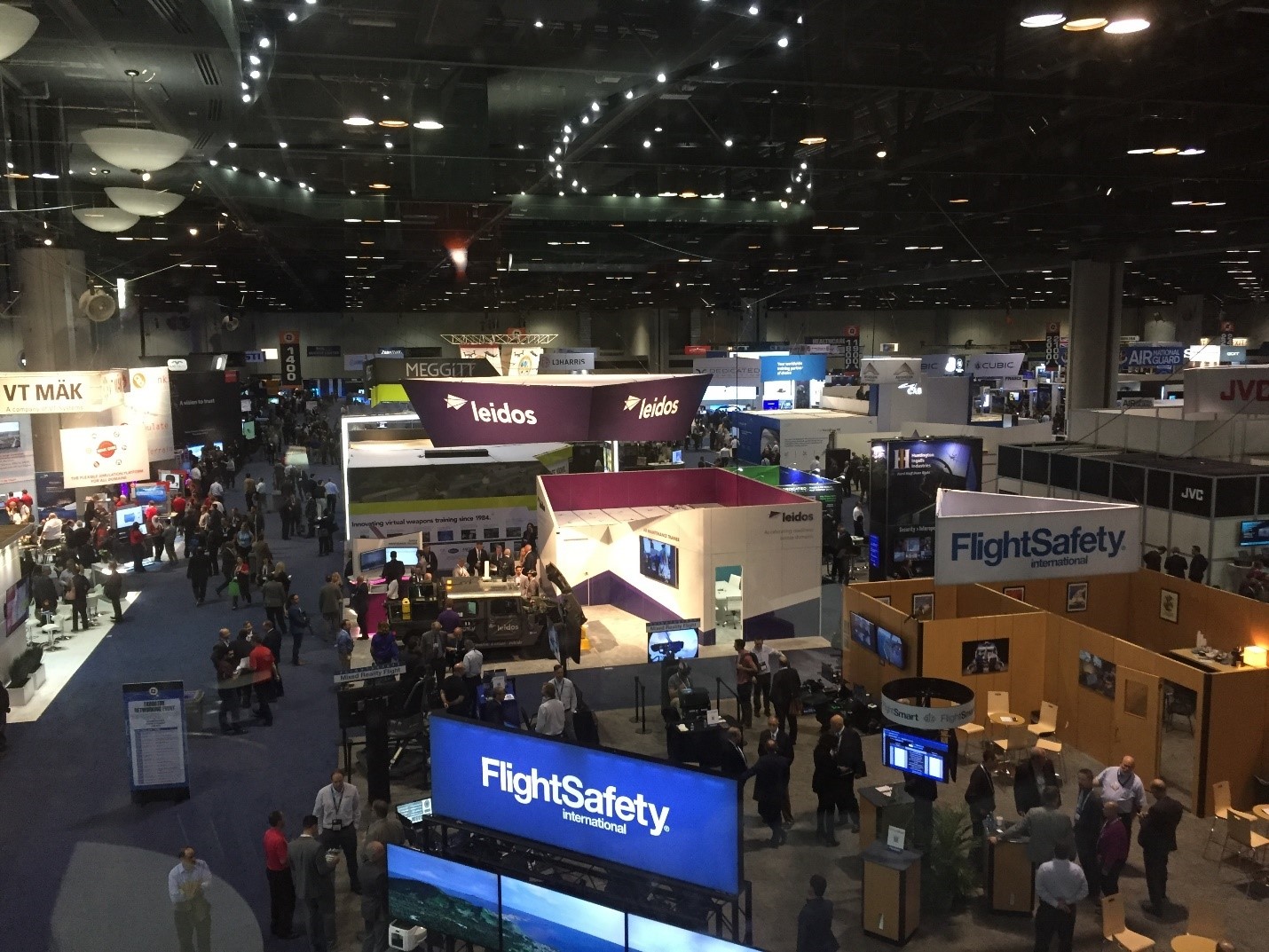 VIDEO: Military and Industry Advance Training and Readiness Through Collaboration at IITSEC

As hundreds of industry representatives showed off their latest training and simulation technologies at IITSEC, each claiming that theirs would help better train the warfighter and ultimately contribute to the U.S. military’s overmatch against any would-be adversary, an important question still remains:

How can industry work with the military to get the best possible product to the warfighter?

The Modern Military Training team spoke to leaders in the training community here on the IITSEC show floor, including Major General Maria Gervais, Director of the Army’s Synthetic Training Environment Cross-Functional Team (STE CFT) and executives from Bohemia Interactive Training Solutions, Booz Allen Hamilton, Collins Aerospace, and Janus Research Group to get perspectives to our question. The answer seemed to rest on a bedrock of open collaboration between the military and its industry partners.

“Government really needs to understand what’s out there,” Arthur Alexion, CEO of Bohemia Interactive Simulations said. It should “reach out to industry to really…assess the art of the possible,” because it gives militaries the opportunity to interact with industry and see what solutions will be available two to three years into the future.

Maj. Gen. Gervais echoed those sentiments as well, saying that she learned early on that “we don’t know what’s in the realm of the possible” because technology in this field is advancing so quickly. What that means is that her CFT—and the military writ large—needs to “engage early, often, and continuously with our industry partners,” fostering a sense of collaboration that results in an end product that more readily prepares the warfighter for whatever task he or she needs to accomplish. “[Industry] will tackle our tough problems,” she continued. “I just need to let them know!”

What’s more, industry partners are seeing evidence of this more iterative, collaborative culture through innovative acquisitions processes like Other Transaction Authority agreements (OTAs), according to Janus’s Vice President of Business Development, Michael Wright, who is constantly seeing requests for solutions, ideas, and prototypes that are funneled into rapid development processes.

And with the military working with industry early in the R&D process, “help[ing] the engineers understand the ‘why’ behind what they’re building,” as Collins Aerospace’s Senior Manager, Business Development, Alicia Datzman, put it, “I can create a better product for the warfighter.”
That in, turn, according to Todd Burnett, of Booz Allen Hamilton’s Global Threat Mitigation Program, is ultimately “making us more lethal.”