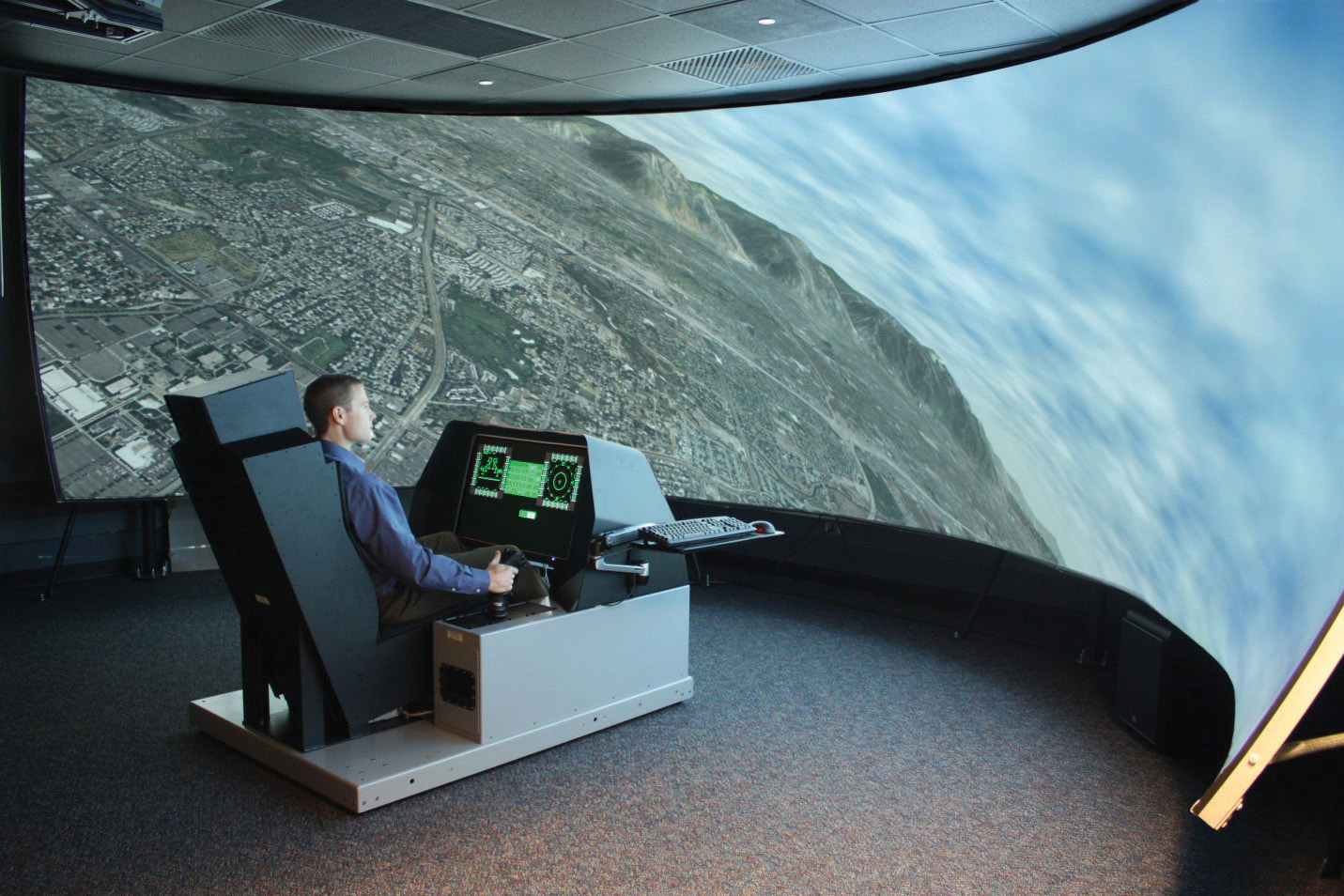 It’s no secret that effectiveness and readiness are critical for mission success of any training program to prepare the warfighter for mission success. Modern warfare and its highly technical, cross-border, cross-domain world is placing new demands on simulation and training systems for both aerospace and defense. To get ahead of the evolution of technology, training is on the cusp of a major shift in which interoperability plays a critical role. With this in mind, experts in the simulation and training industry have identified a few ways to achieve greater interoperability. Here are four ways to consider:

Standardization – across all formats – is the key to preparing and presenting effective training. With proprietary systems, too much time and money goes into training the participant on how to operate the simulation system.

Currently, several examples of standards, protocols, languages and practices are being evaluated and tested to enhance standards for interoperability in simulation systems, including:

Another key to enabling true interoperability is to require that database and hardware developers use open, non-proprietary architectures. This not only will ensure the seamless progression of simulation capabilities across platforms, but also will help customers save time and money.

Ensure that Information is Secure

Increased use and reliance on network-based training is critical to preparing today’s warfighter in budget-constrained environments. It also presents greater opportunities for cyber attacks on these systems for the confidential data they carry. As training and information is moved to the network, security measures must be put into place to ensure that assets are secure.

Next-generation simulation system providers and the military must endeavor to make interoperability a primary capability to achieve the high level of training and simulation needed for both today’s and tomorrow’s warfighters.

Some of the current solutions that are in place to achieve this include:

With the adoption of secure, open and interoperable systems, the simulation and training industry is preparing for the future by  leveraging exciting new capabilities to increase mission readiness and safety and minimizing costs.

WHITEPAPER: Exclusive Download: LVC-Enabled Testbed for Autonomous System Testing
Are we there yet? A History of Training Interoperability.
I/ITSEC 2018 Overview from RADM James Robb
Faces of Training: Amy Dideriksen Aligned Love of Coaching into Simulation and Training Career

← Video: The Future of Simulation and Training

Investments in Military Training Continue to Grow Despite Budget Cuts →