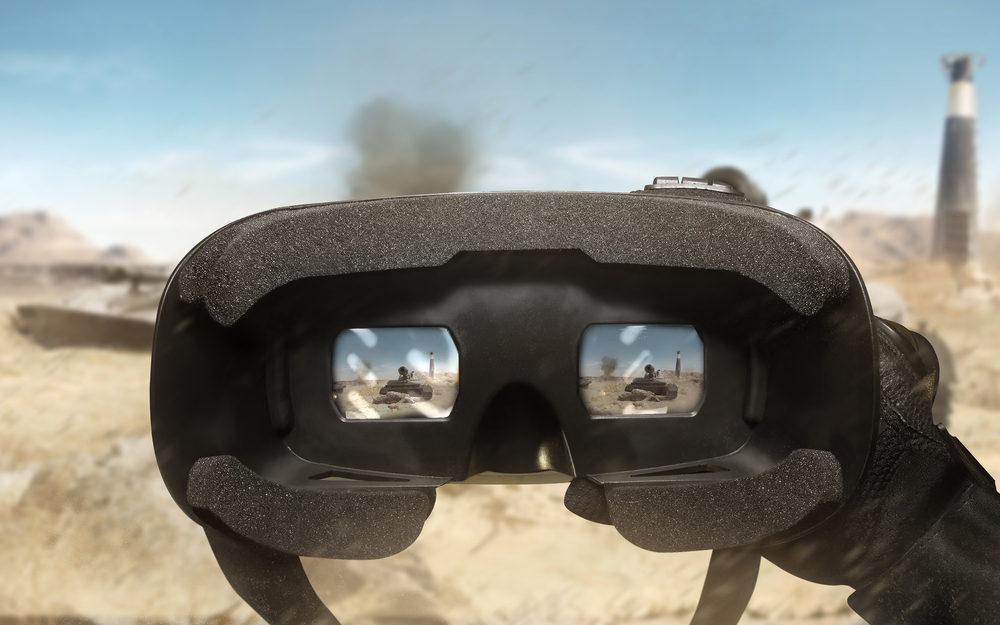 During  MODSIM World 2017, several modeling and simulation experts came together and discussed  where military training is headed and how simulation technology is impacting training efficacy. The U.S. Army, for example, has been investing in serious gaming technology for the last two decades, finding that it is a cost effective means to teach tactics and strategy. Yet, as more sophisticated technology is emerging, the Army is looking to further expand training in the virtual environment to teach more leadership and cultural awareness skills. As this natural progression of training occurs, the question that arises is whether soldiers have the mental capacity to learn in a live vs. virtual training environment in an expanded capacity.

One study presented at the show titled “Large Scale Testing and Evaluation of Virtual Environments for Infantry Soldier Tasks: Comparing Mental Effort for Live vs. Virtual Training Performance Assessments” revealed that infantry soldiers in training perform at comparable levels in traditional live training and virtually augmented training programs. The study also showed that soldiers experienced lower mental demand in the virtually augmented training scenario in comparison to purely live or purely virtual training, an indicator that live and virtual training tactics effectively complement each other by efficiently training soldiers without mentally exhausting them.

Dr. Douglas Maxwell from the U.S. Army Research Lab performed the study, and Lauren Reinerman-Jones from the University of Central Florida Institute for Simulation and Training presented the findings on his behalf at MODSIM World.

Lauren Reinerman-Jones presenting on behalf of Dr. Douglas Maxwell and the U.S. Army Research Lab on live vs. virtual training.

The longstanding debate in the discussion of live vs. virtual training includes the inability to produce authentic auditory cues in virtual programs, which affects a warfighter’s ability to successfully respond to something like indirect gunfire – a nonissue in a live training scenario. As predicted, the study revealed that soldiers did perform significantly better in a live setting compared to a solely virtual setting with tasks like correctly reacting to IEDs or ambush. That being said, the soldiers performed at about the same level when comparing the live training and the mixture of live and virtual training. This means military leaders could theoretically be training warfighters in a less mentally demanding environment and getting the same training efficacy results as the expensive live training programs.

The study confirmed what many LVC thought leaders agree with: virtual and live training methods ultimately complement each other and augment the training cycle for today’s warfighters. Furthermore, by continuing to implement a mixture of live and virtual training elements, mental demand for our soldiers can be decreased and expensive live simulations can be minimized, freeing up that funding to be utilized elsewhere in our defense efforts.

← ITEC 2017: The Balance Between Live, Virtual, and Augmented Training