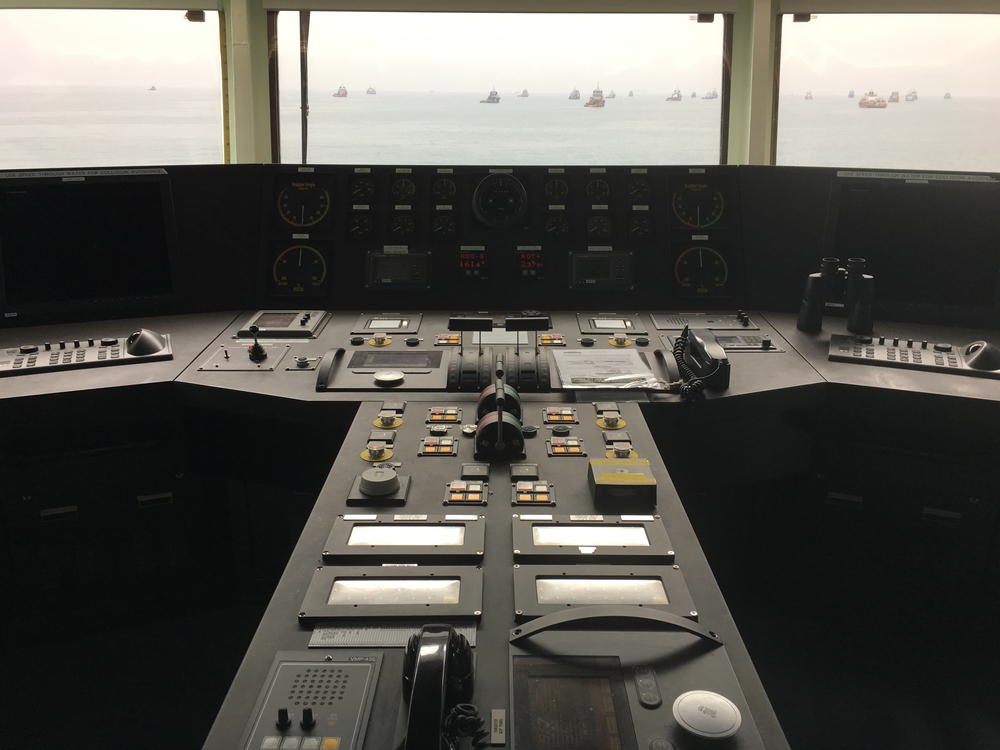 Sailor 2025 Helps Military Get Away from Industrial Age Learning

As new technologies emerge on the battlefield and in the arsenals of peer and near-peer competitors, it behooves our armed services to make sure that they ride the tidal wave of emerging technologies in all aspects of military preparedness, including training. Each of the services are seeking ready, relevant learning environments to prepare for the future fight.

This is the focus of senior military leaders, as they expressed it at the Sea Air Space conference earlier this year.  Senior leaders acknowledged the impact of technologies, particularly the convergence of computing power, sensors, and data analytics, that make the world—and the battlespace—a “substantively different operating environment” than it had been, according to Rear Admiral Brian Penoyer, Commander of the Coast Guard Force Readiness Command (FORCECOM). 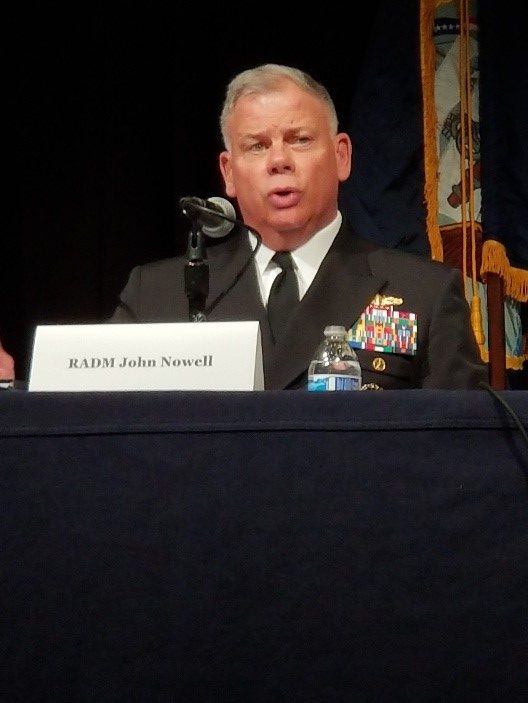 In this environment, Vice Admiral John Nowell, Chief of Naval Personnel, implied that the military’s “Industrial Age ” mode of learning – a stovepiped non-interoperable constellation of 55 systems and about 256 programs of record – would need to change in light of modern technology and military need. “For some…who are a similar age as me, what we’re using now is exactly the same as what we used when we came in,” he continued.

As an alternative, doing things like “collapsing [those programs] into one family” and “moving them to the cloud” as Vice Adm. Nowell suggested offers the chance for a more student-centered learning experience: flipped classrooms, a persistent learning environment, and the ability to move through more tailored training materials at one’s own pace instead of less productive classroom style learning.

These initiatives, alongside Rear Adm. Penoyer’s call for “a whole new paradigm for how we acquire and deploy capability” and Marine Training Command’s commanding general Brigadier General Calvert Worth’s recommendation that IT infrastructure in training facilities match that of any college campus in terms of internet access outside of the classroom, are all consonant with the Navy’s Sailor 2025 initiative, which seeks to “improve and modernize personnel management and training systems” to make sure that personnel are ready to face the challenges that the force of tomorrow will have to confront. 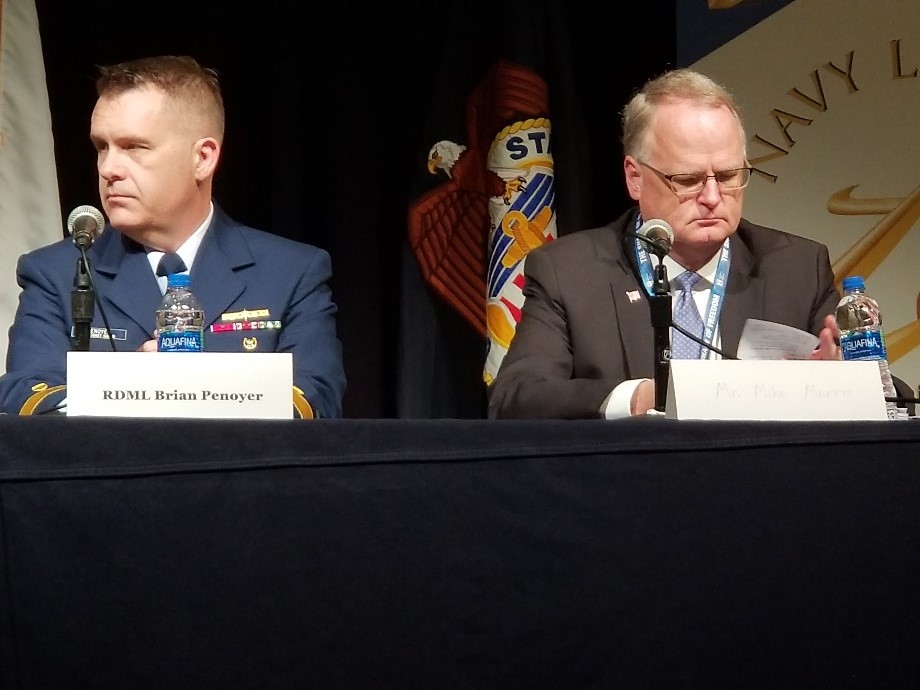 Specifically, Sailor 2025’s emphasis on Ready, Relevant Learning (RRL) and the access to “a continuum of learning,” even from the servicemember’s “own iPhone” to help them build skills or to stay up to date on new technologies being introduced into the service is a groundbreaking departure that may potentially add up to a servicemember spending less time in a training environment and more time doing the duties that they need to be trained up for in the first place.

And so, as the battlefield becomes more complicated and demands more technical expertise, bolstering military training vis-à-vis programs like Sailor 2025 are important steps towards ensuring that such training can be done efficiently with minimal disruption to the warfighting enterprise.