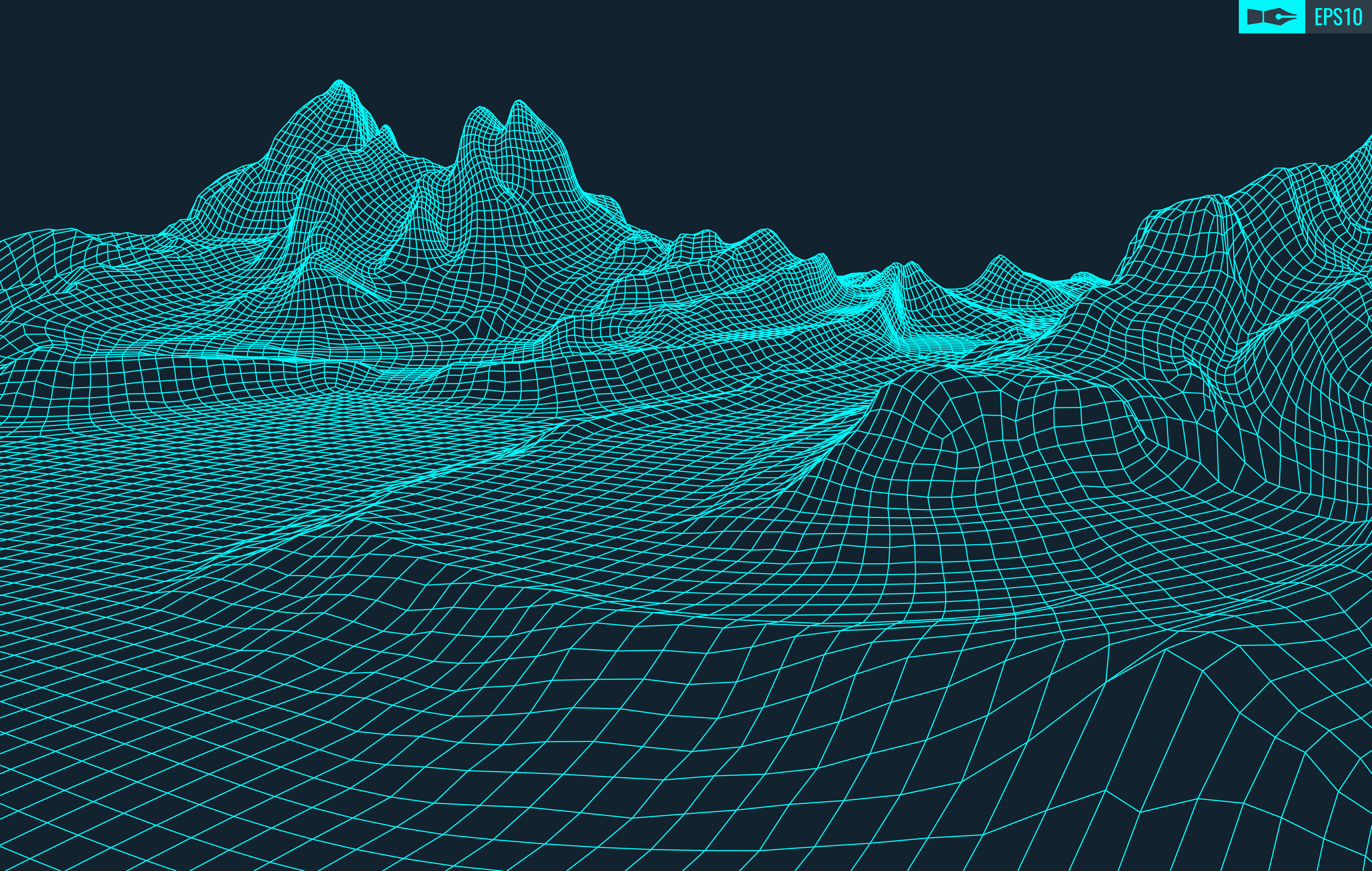 Improving simulation fidelity is an important factor in boosting training effectiveness for military training programs. With higher fidelity and more believable simulations, warfighters are more able to focus on the training objective and actually train like they fight in realistic environments. This need even transfers over to the simulation terrain and synthesized radar images.

Because radar renders training scenes differently than out-the-window rendering, proper texturing and lighting cannot be used to disguise the traditional triangular faceting used in terrain construction for the simulation. This means the synthesized terrain is both inaccurate and distracting and detracts from the warfighters’ training efforts.

In the whitepaper’s introduction, Lowe explains why this approach to constructing more realistic synthesized terrain is critical to military training programs:

The resolution (grid post spacing) of a high fidelity terrain database may be as good as 1 meter but this resolution is not good enough when a Synthetic Aperture Radar is sampling terrain at sub-meter resolutions. The undesirable artifact is that constant sloped surfaces (a.k.a terrain facets) are visible causing the terrain to appear unnatural.

Lowe states that the end result of such a graphics adjustment results in a natural-looking, high resolution terrain skin (the geometry and texture used to construct the a representation of the Earth’s terrain) that can be used by Real Beam Ground Map (RBGM) or Synthetic Aperture (SAR) Radar simulations regardless of the source terrain database resolution.

The full whitepaper from Rockwell Collins can be downloaded in Modern Military Training’s Resource Center here.

I/ITSEC 2017: Looking Back on the Show and How Industry has Shaped it
A Warfighter's Perspective on LVC
AUSA: Synthetic Training Environment Team Outlines VR and AR Requirements for Successful Training
MLS & MILS Lower Risk, Allow for Greater Interoperability and Data Sharing in LVC Training

← Operation Blended Warrior: The Road Ahead for LVC